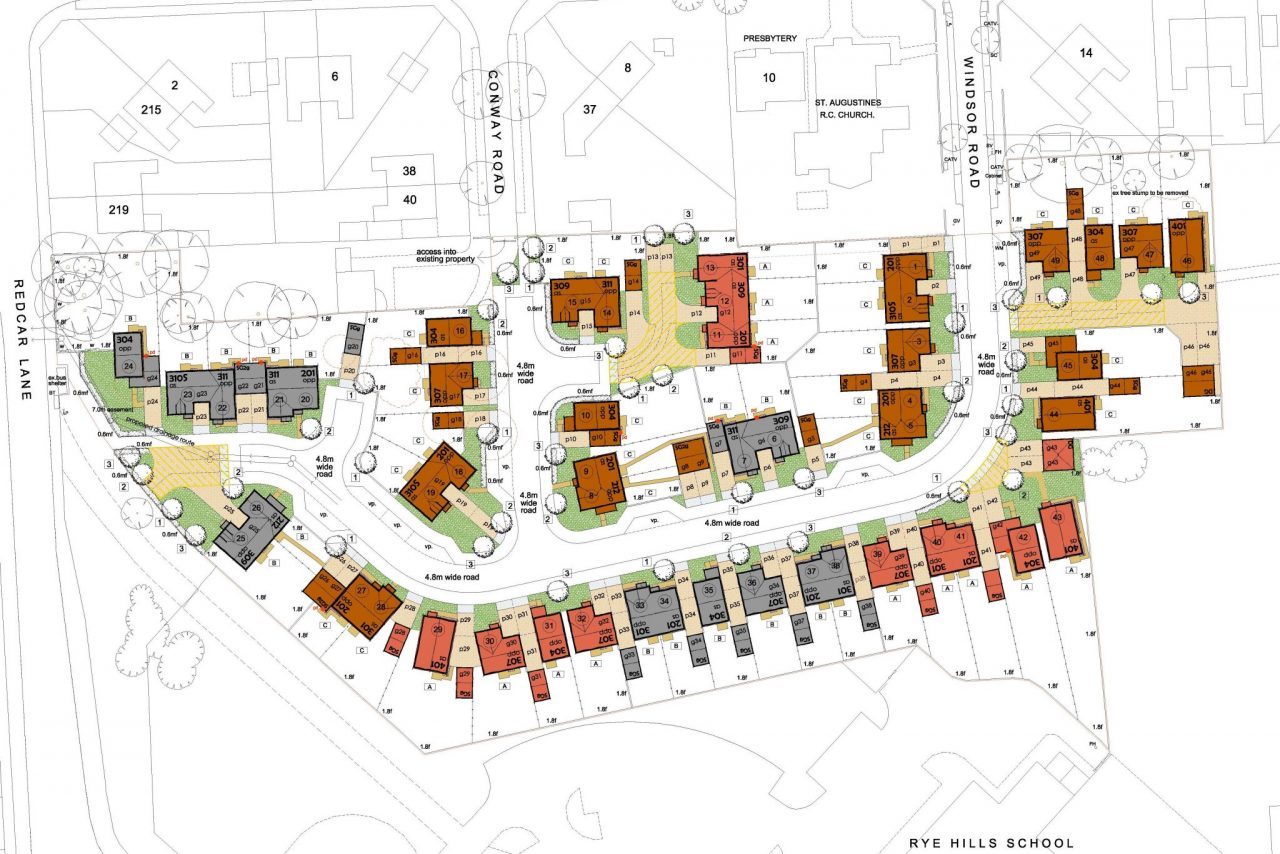 P+S were asked by Gleeson to act as the agent and planning witness for an appeal following Redcar and Cleveland Council’s refusal of the Company’s application for 49 dwellings on a former school site, close to Redcar town centre.

The two key issues in the appeal were the design of the houses and the density of development. The Council had imposed a 30 dph limit on an allocation for the site in the newly adopted Local Plan, whilst the density pursued by Gleeson was 35 dph. P+S provided evidence to the appeal demonstrating that notwithstanding the Local Plan density requirement, the site was a parcel of brownfield land in a sustainable location (i.e. a type of location for which there is considerable national policy support) and there would be no material harm arising from the Appellant’s scheme. The appeal was allowed by the Planning Inspectorate with a full award of costs against the Council. 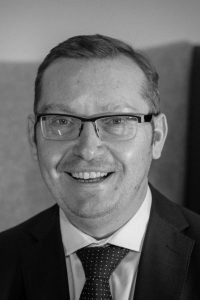