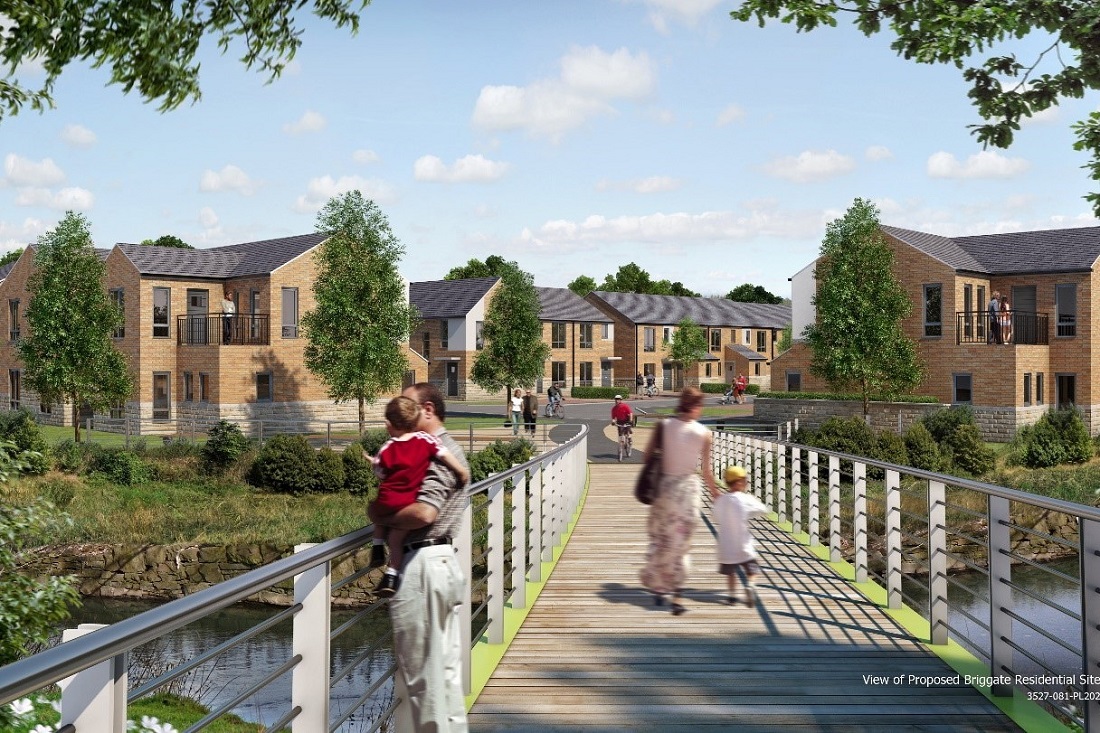 Peacock + Smith secured planning permission for a comprehensive redevelopment scheme for a key site adjacent to the train station in Shipley.  The proposal was for a foodstore and petrol filling station to be operated by Morrisons, alongside the development of a new commercial hub adjacent to the train station, including new car parking and food and drink elements alongside over 100 new homes.

The grant of planning permission allowed significant infrastructure works to be undertaken to allow the residential development of the site in the heart of the town.  The planning application was complicated by three other competing schemes within the centre which ensured the four schemes were heard at a joint planning committee where only thisretail scheme was approved.  Significant weight was given to the regenerative benefits of the site in bringing forward a development which would include much needed housing alongside improvements to the train station and an overall benefit to the town. 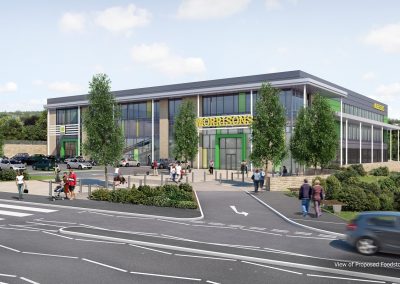 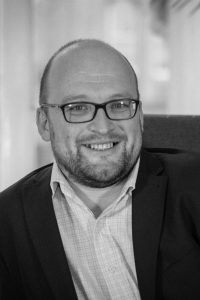